I wrote quite a dramatic article on the Holocaust and Genocides. I thought I’d follow up with a more specific article, with a set of books that can help in developing empathy for the victims of the Holocaust. I’m not particularly well read on this, but there were three books in particular (well, two books and one comic to be precise) which I found very moving.

The Diary of Anne Frank

The Sunflower: On the Possibilities and Limits of Forgiveness 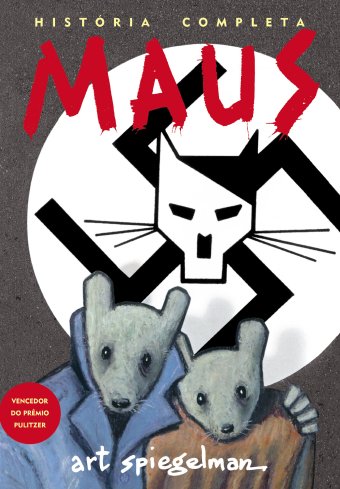 The Diary of Anne Frank

The Diary of Anne Frank was utterly seismic in understanding the individual, emotional contours, and facets of the Holocaust. Her diary is written whilst she hides from incarceration. It is sublime is conveying human emotion. That’s what comes across so strongly; Anne shows a plethora of emotion; sadness, depression, hopelessness, fear, optimism, happiness, envy, love. And in showing these, one truly understands her humanity, and the humanity of all those who tragically perished.

We live long after the Holocaust; it’s a distant memory in an age dominated by selfies and frivolous use of social media. In this regard, Anne’s diary is a thoroughly grounding experience, dragging us from our engineered online personalities, into a bitter realm where hatred reigns.

It is essential reading.

Sunflower: On the Possibilities and Limits of Forgiveness

On the front cover, Sunflower has one of the most fascinating premises I’ve ever seen. ‘You’re a prisoner in a concentration camp. A dying Nazi soldier asks you for forgiveness. What do you do?’

Another fascinating feature of the book is that it contains the responses of eminent theologians and scholars to the question of whether or not they would forgive the dying Nazi soldier. In doing so, it explores the philosophical dimensions of genocide.

Maus is a Holocaust survival story, told by the son of the survivor, Art Spiegelman. But it distinguishes itself by presenting the story as a comic book, in which Jews are mice, Nazis are cats, Americans are dogs, and Poles are pigs; a crude analogy, but somehow it is powerful and moving in conveying the wildly asymmetric power relations between the Jews and their oppressors.

In terms of how the story progresses, it is outrageous. The number of encounters with death that Vladek faces, his ultimate fate, and all that he sees en route, is almost unbelievable. It trumps any Hollywood movie in how many twists and turns it takes. And all the while, Maus is packed with intense emotion, conveyed by thoughtful dialogue, and a bleak art style used to convey some occasionally graphic scenes.

Reading these books was emotionally very difficult. They took a tangible toll on my mental and subsequently physical health. But I regret nothing. Absolutely nothing. Because now, when I see racism, anti-Semitism, and discrimination, I truly hate it. Because I have seen where hatred goes. And so should you. So should all of us. These are stories that must be read.